We love animals and have devoted our life to improving the quality of life of many family pets and horses. We recognize the need for traditional veterinary medicine but have studied and use holistic and alternative medicine in our practice. That culture extends from our puppy-through-adult animal behavioral training to the work we perform for thoroughbred racing horses. Please browse our website, where you can learn more about us and our unique perspective on animal care. Here are some of our areas of focus: 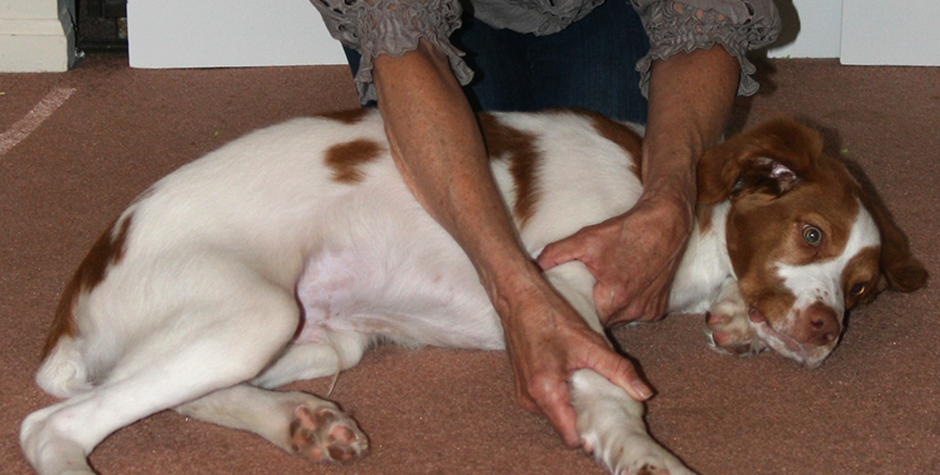 Our approach to the use of Acupressure and Massage follows the principles of traditional Chinese medicine. The regular application of these disciplines on an animal improve muscle and joint function. When properly administered they have been shown to relieve tension, spasm, pain or other restrictions to proper motion.

Reiki is an ancient healing technique based on the principle that the therapist can channel energy into the patient by means of touch, to activate the natural healing processes of the patient’s body and restore physical and emotional well-being. This technique allows a body to absorb Life Force energy. 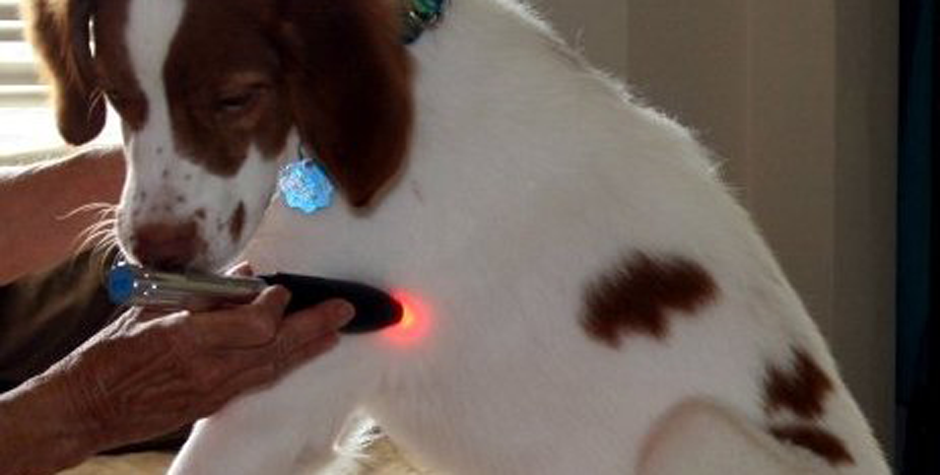 We are educated and experienced with the use of advanced cold laser therapy to stimulate tissue repair and provide pain management. The laser uses focused red and infrared light to stimulate tissue at and below the surface of your pet’s skin. Photonic Therapy has been in use in the treatment of people and animals since the early 1960’s.

Massage is one of the oldest (and simplest) forms of healthcare. Massage is depicted in Egyptian tomb paintings and mentioned in writings found from ancient China, Japan, and India. Even the famous ancient Greek physician Hippocrates described the practice of anatripis or “rubbing up.”[/fusion_old_tab]

Cold laser or infrared lights are often used in sports medicine clinics as part of the physical therapy to enhance healing of joint and soft tissue injuries such as arthritis treatment, carpal tunnel syndrome or athletic sprains and injuries.
The energy flowing within people and animals, and around us, is responsive to thoughts, feelings, and emotions. When people and animals have positive optimistic thoughts, the flow of energy is increased and will naturally make for feeling better.

However, when people or animals have negative thoughts, the energy is disrupted in many ways and diminished. This can result in not feeling well, feeling sluggish, and can manifest itself as anger, or frustration. When prolonged, this eventually leads to illnesses.

Here are some recent articles we have posted to our blog. Click here to read and explore even more.

Is Photonic Therapy a Fit For My Pet Friend?